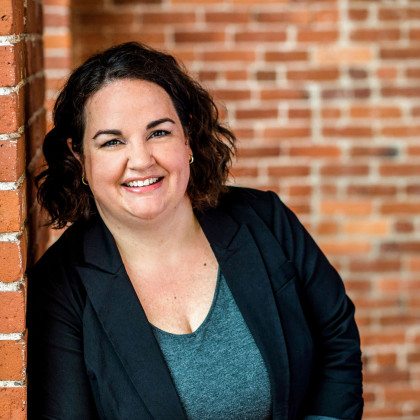 Angela Provencher is Vice President and Director of Corporate Administration, responsible for both employee and shareholder relations. Angela previously held a similar position with the Nashua Bank where she was a founding employee. In addition to her experience in banking, shareholder relations and human resources, Angela most recently served as office manager of a startup property management company, providing financial planning and reporting during a period of expansion and renovation.

Angela previously held positions at Big Brothers Big Sisters of Greater Nashua and Great American Downtown where she served in administrative roles and assisted with the planning of high-profile community events such as the Winter Holiday Stroll and Taste of Downtown. A graduate of Leadership Greater Nashua in 2011, she volunteers her time at local organizations including the Girl Scouts of the Green and White Mountains and the Merrimack school district.