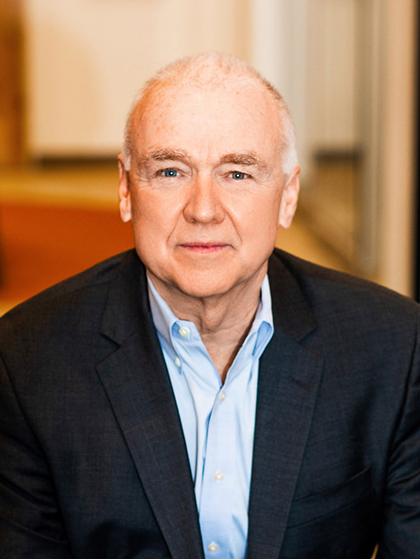 Craig A. Jones is currently the General Manager of the healthcare division at Bottomline Technologies (EPAY). During his 23 year tenure at Bottomline, he has been Vice-President of Marketing and the founding General Manager for the commercial banking division where customers include JP Morgan, Bank of America, CIBC, Lloyds Bank, SWIFT, and ANZ. Prior to Bottomline, Craig served in management positions for technology companies; GTE CyberTrust and Avid Technologies.  Craig lives in Hollis with his wife Victoria.  They enjoy spending time with their three grown children and four grandchildren. They also enjoy spending time along the Maine coast.