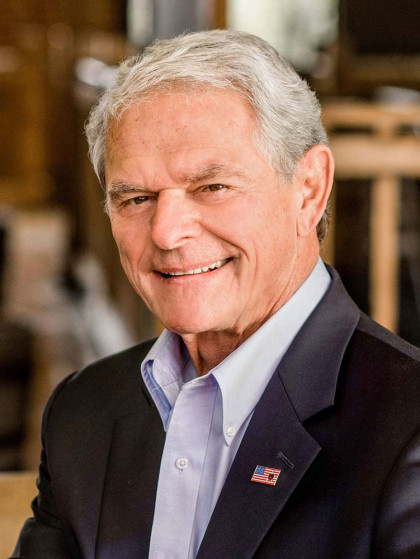 Donald R. Chase was a member of the bank’s Boards of Directors for Merchants Bank and Merchants Bancshares, Inc., a public company located in South Burlington, VT, and Chairman of the Board of NUVO Bank and Trust Company, Springfield, MA since its inception in 2008. He served as President and Chief Executive Officer, Vice Chairman, and a Director of Westbank Corporation and its wholly-owned subsidiary, Westbank, for 20 years. Westbank was a publicly traded Massachusetts chartered commercial bank and trust company with assets close to 900 million, prior to its acquisition in 2007. Mr. Chase is a graduate of Western New England University with a BS degree in accounting and completed graduate coursework at the University of Virginia School of Banking. He has been in banking for approximately 44 years.

Mr. Chase is a Director of Bluejay Diagnostics, Inc., Acton, MA. He has served on the Board of Trustees and Executive Committee member of Western New England University and Treasurer of Westover Metropolitan Development Corporation. He was appointed by the Mayor as a commissioner of the Board of Public Safety for the City of West Springfield, MA on May 30, 2013 and is presently still serving on the Board. He was appointed by the Governor as a member to the Massachusetts Board of Agriculture in December 2015 and is presently serving on the Board.